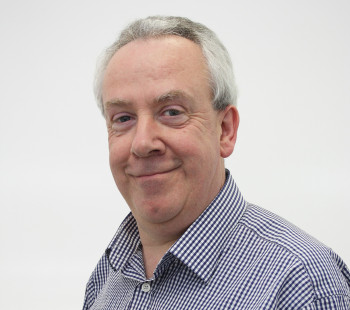 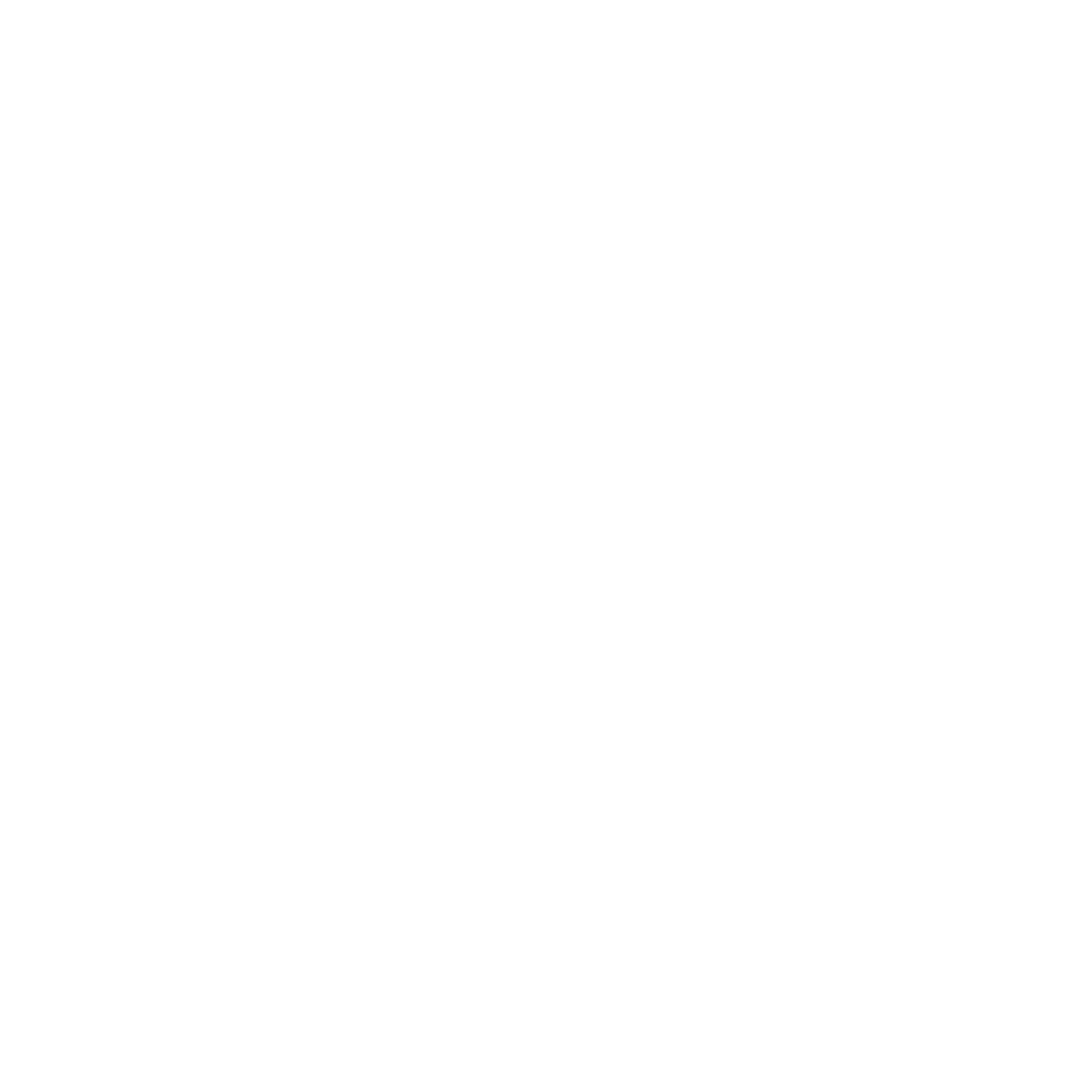 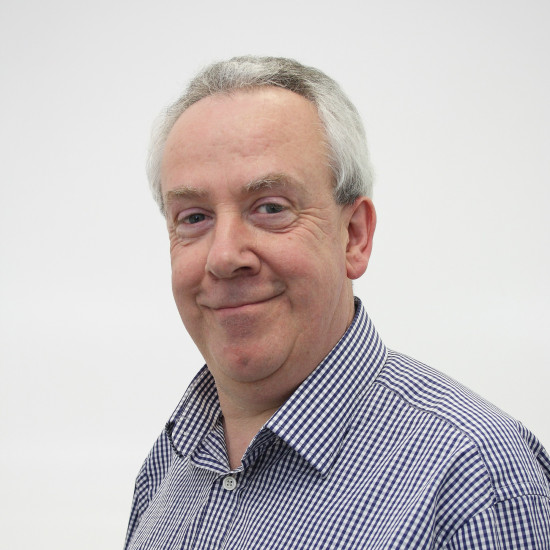 Using a range of business models, Mike has over thirty years' experience in providing quality diagnostic services in both the human healthcare and veterinary sectors.

As a qualified radiographer and specialist in cross-sectional imaging, his experience and management skills have enabled him to lead the Burgess Diagnostics team and establish them as the UK's leading provider of veterinary mobile imaging services.

By offering this invaluable diagnostic tool of cross-sectional imaging to the veterinary profession through this unique scanning service, Mike and his team has enabled veterinary surgeons to offer their clients the kind of technological advancements previously reserved for human medicine. 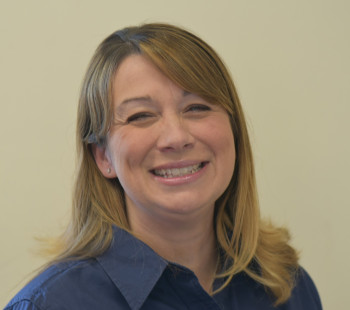 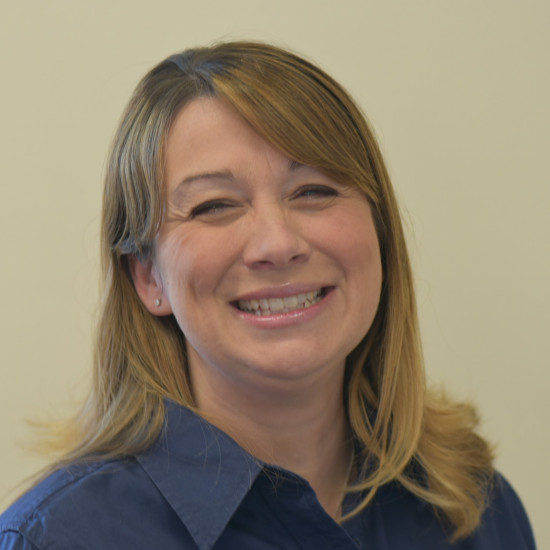 Gill has over 20 years’ experience working in a healthcare environment within diagnostic services, in both the human healthcare and veterinary sectors. Her primary focus is to work closely with our sites helping to deliver a high quality service and grow our business model. With her valuable experience in Sales, Training and Account Management, Gill can offer advice and support on Marketing and CPD events. 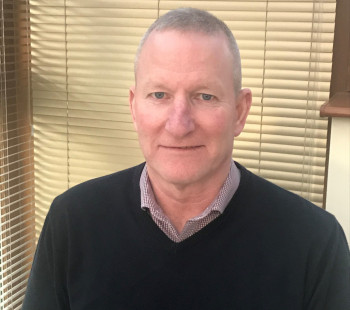 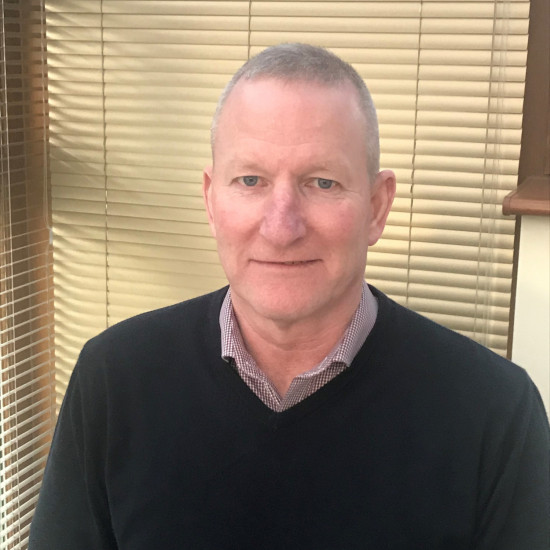 Mark joined the team in January 2019 after 34 years in the Armed Forces followed by 8 years in Facilities Management.  He was appointed as the Operations Director and subsequently the Chief Operating Officer, involving himself in all aspects of the business, looking at improving the experience for our clients, working with our suppliers and looking after our front line teams.  He brings a wealth of experience in leadership and management and is a real enthusiastic team player. 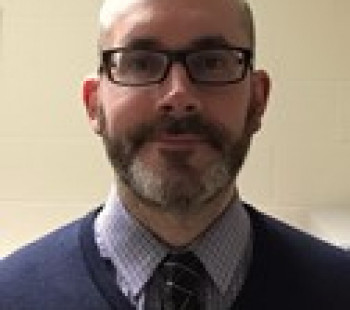 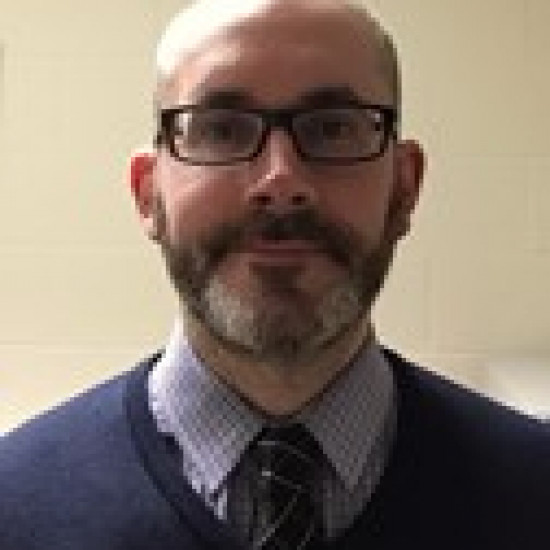 Tom has research interest in all aspects of diagnostic imaging, with particular emphasis on advanced imaging and imaging of musculoskeletal disease, with over 50 research papers in these areas and epidemiology. 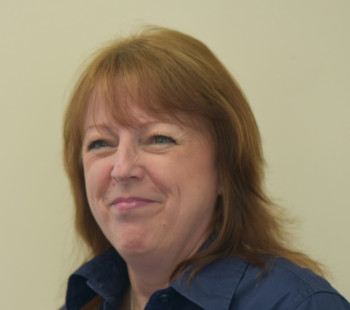 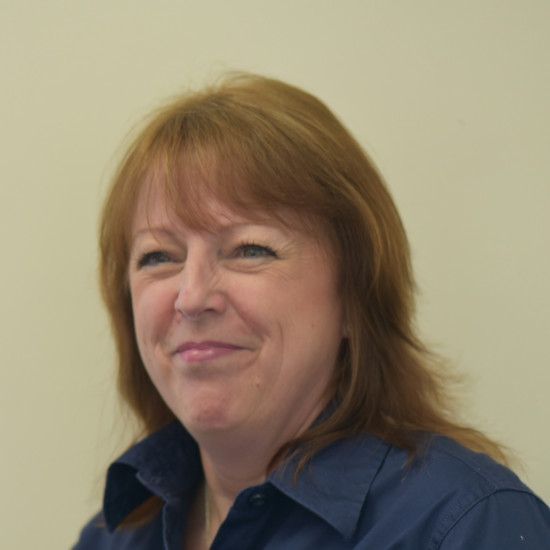 Debbie has extensive experience of Customer Service and Accounts Management, initially gained in the Hotel & Catering industry and latterly within the Veterinary sector. She has developed and facilitated a number of customer care training courses during her career. She is a qualified Bookkeeper in Sage and has a NVQ D32/D33 in Customer Care Training and Coaching. Debbie joined Burgess Diagnostics in May 2008 and in her role as Accounts Manager her responsibilities include invoicing, general enquiries and providing management accounts reports to the management team. 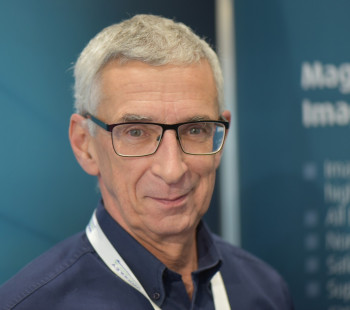 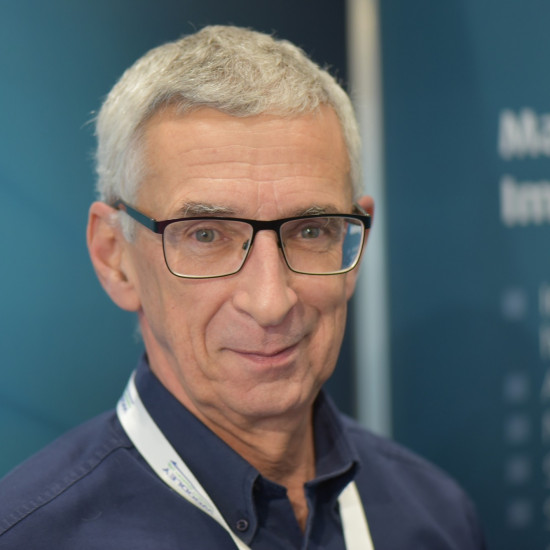 Ian has over 20 years’ experience in cross-sectional imaging and leads our MRI service. He also delivers lectures both in-house and to the wider veterinary profession and contributes significantly to continuous professional development (CPD) for the benefit of the staff at Burgess Diagnostics and customers. Ian also co-authored the Handbook of Small Animal MRI, a veterinary textbook and with his wealth of experience and expertise, can always offer specialist advice and support. 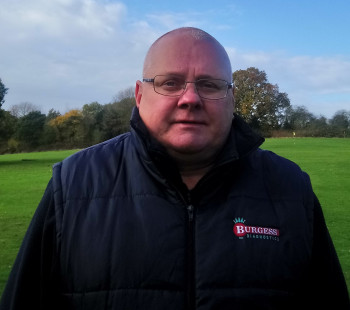 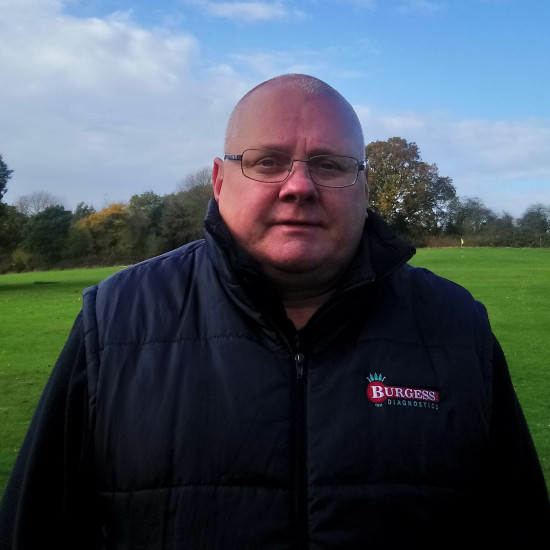 Dom joined Burgess Diagnostics in August 2018 having spent the preceding 16 years working abroad in both the UAE and Australia, primarily in healthcare but latterly, in the field of Digital Core Analysis in the oil and gas sector.

He has a wealth of CT and MRI experience having worked in cross-sectional imaging since 1995, with a particular interest in Cardiac MRI, although it is several years since he abandoned his MRI Masters’ studies to pursue the petrochemical dollar.

He succeeds Donna Smyth as Modality Lead – CT and has assumed the responsibilities of Radiation Protection Supervisor for the company, having previously undertaken that role in his two previous posts.

When not on the road, he enjoys playing golf (badly) or ferrying his son around the country to play golf (well).

Coronavirus update – If you require a mobile CT or MRI service during these uncertain times, get in touch.

See our Coronavirus page to find out how.